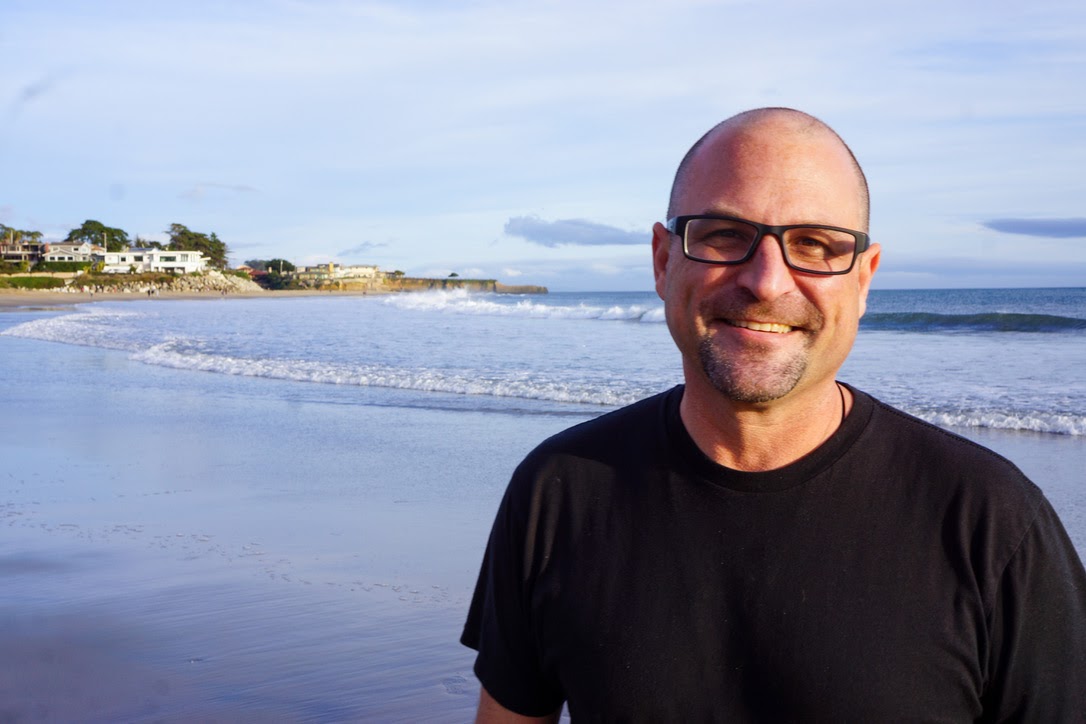 He is CEO of H2H Companies, an executive coaching company, and co-owner of PureMatter, a Silicon Valley marketing agency founded in 2001, which earned a spot as one of the “Fastest Growing Companies” by the Silicon Valley Business Journal.

Bryan’s first book “There Is No B2B or B2C: It’s Human to Human H2H” started a global movement about how to be more human, selling over 15,000 books and keynoting in over 30+ countries.

His second book, “Shareology: How Sharing is Powering the Human Economy” published by Morgan James, made The USA Today’s Top 150 Book List the week of its release and has been translated into 6 languages, selling over 40,000 books.

An experienced interviewer and host, Bryan has interviewed with the greats, including Ted Turner, Founder of CNN and philanthropist; George Zimmer, Founder of Men’s Wearhouse; and John Grisham, renowned fiction author of 30 novels and nine blockbuster films including The Firm, Runaway Jury, and The Pelican Brief.

He has hosted many global events, including two EMC Dellworld conferences, and conducted workshops and executive interviews at IBM, Cisco, Verizon, MasterCard, Pitney Bowes, and more. 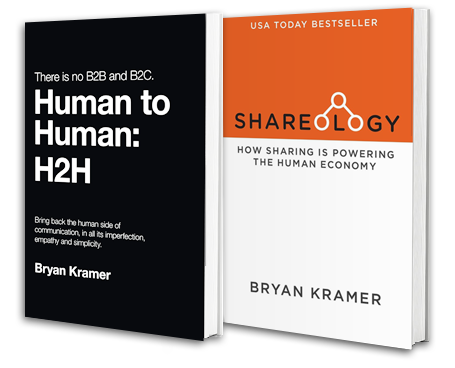 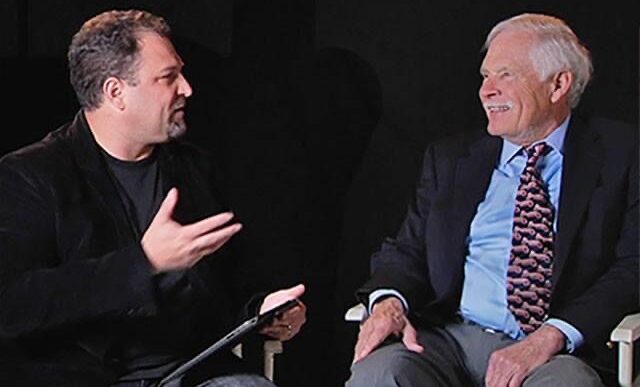 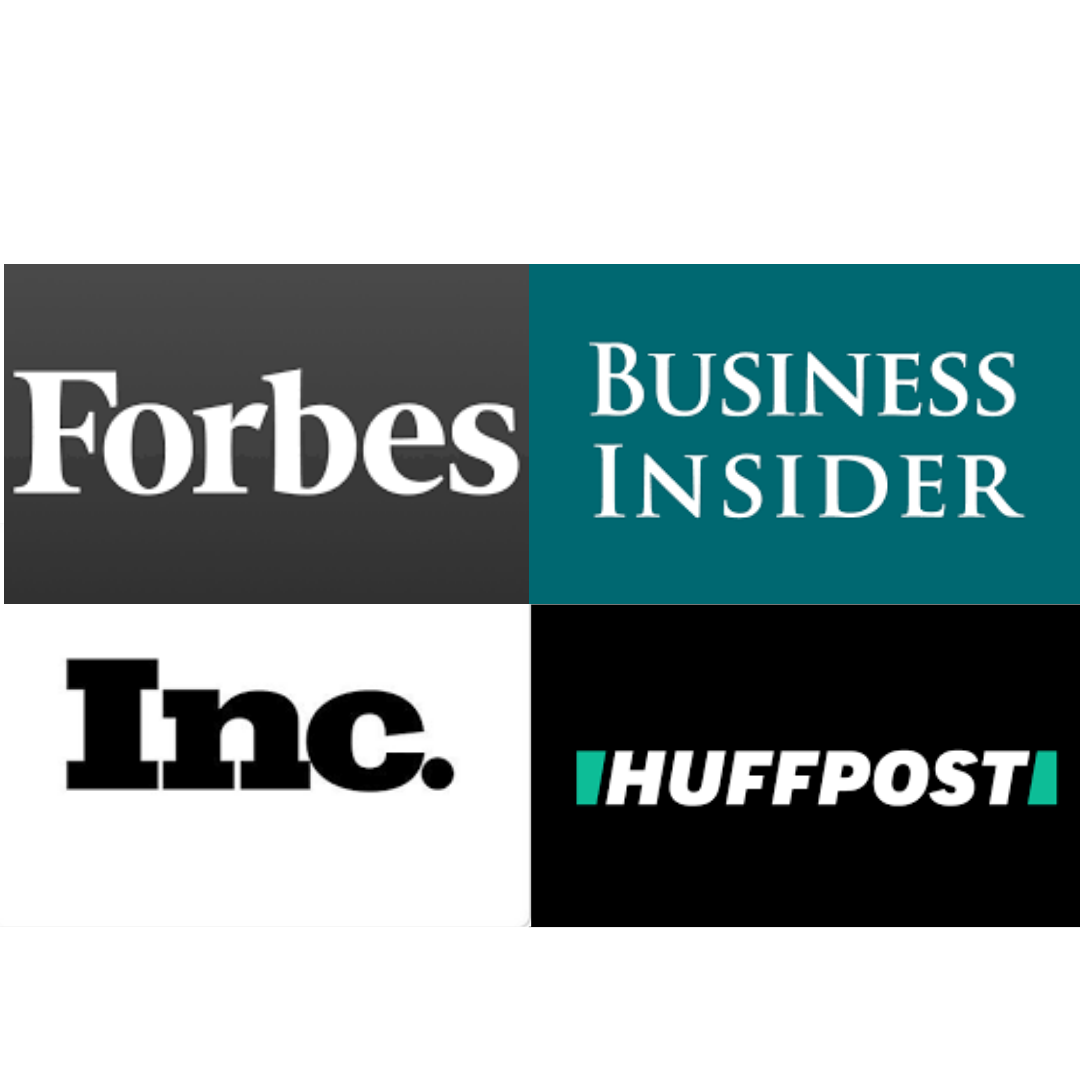 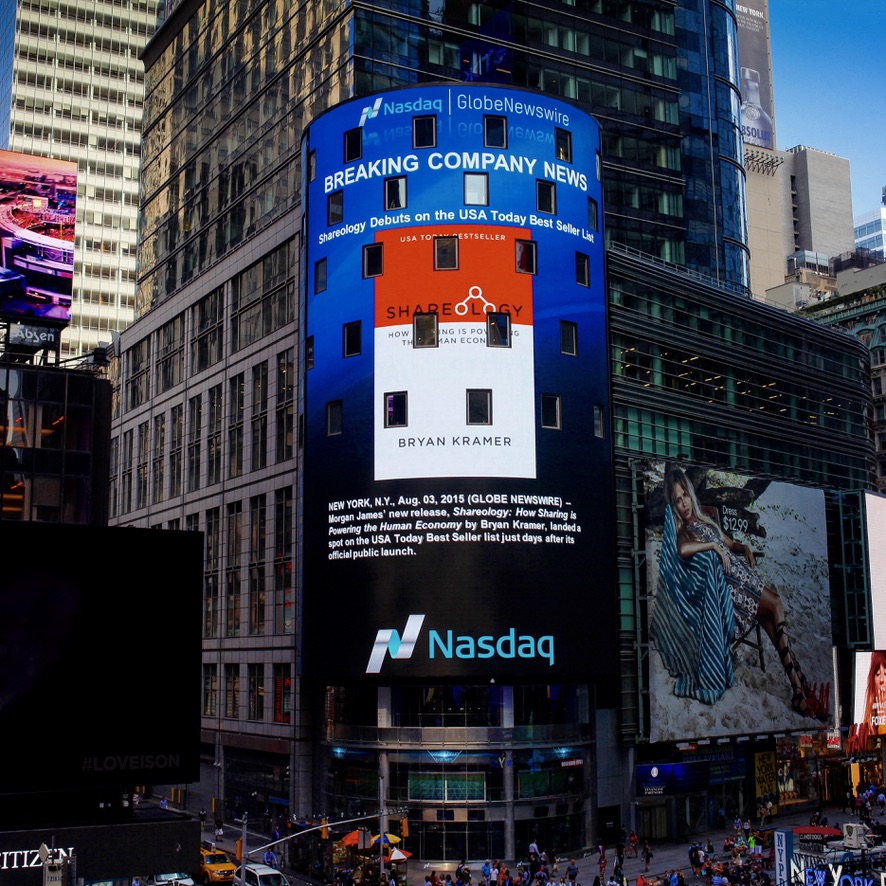 No stranger to lists, Bryan has appeared on many including Social/Content/Digital CEO and Global Marketing leader, including:

Bryan and his company have received more than 200 awards and honors personally and professionally.

He has served as American Advertising Federation (AAF) Silicon Valley President, and as a judge throughout the U.S. for their National Student Advertising Competitions (NSAC).

He sits on several Advisory Boards, and invests in human-driven tech companies. 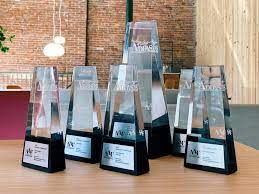 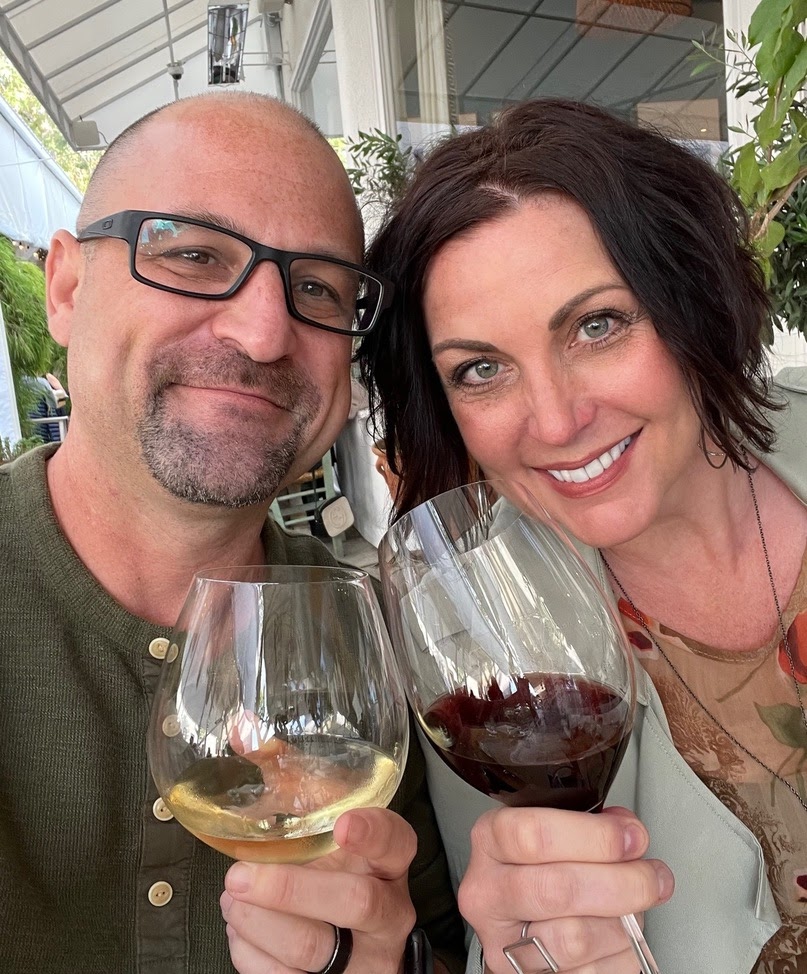 Bryan is no stranger to service and supporting his community.

He received the “Silver Medal Award for Community Impact”, the organization’s highest honor for volunteerism, for his work as Vice President of Marketing on the executive board for the Silicon Valley/Monterey Bay Boy Scouts of America.

He is a past president of the AAF Silicon Valley chapter, and former committee member of the Boys and Girls Club of Silicon Valley and Via Rehabilitation Services.

Since 2006, Bryan has been an active Silicon Valley Rotarian, and has been recognized by the San Jose/Silicon Valley Business Journal as a “Top Who’s Who.”