For decades, a lot of emphasis has been placed on understanding an employee’s intelligence quotient (EI)-referring to that set of cognitive abilities that allows us to acquire knowledge and solve problems. But in business (as in life) if you only focus on this part of an individual, you are missing one of the major parts of one’s success equation.

Truth be told if you want your business to succeed you need more than just smart employees. You need people that have a high level of emotional intelligence. Because in today’s connected world-building relationships depend on it.

The concept of emotional intelligence (EI) has first widely discussed in Dr. Daniel 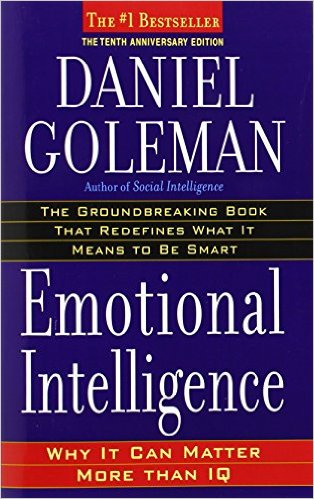 Goleman’s 1996 bestseller, which was based on years of research by noted social scientists Peter Salavoy and John Mayer.

In it, he defined EI as the ability to recognize, understand and manage one’s emotions. Mastering these skills not only has a direct effect on an individual’s ability to make sound decisions for themselves. But it can also give them insight on how to understand and influence the emotions of others.

According to Goleman, there are five constructs that makeup EI:

Why is this Important to Your Company?

It would be easy to dismiss emotional intelligence as mere pop psychology. However, studies have consistently shown that the most successful business executives have a high level of EI. In fact, research presented by the Carnegie Institute of Technology concluded that 85% of our financial success is directly related to our ability to com 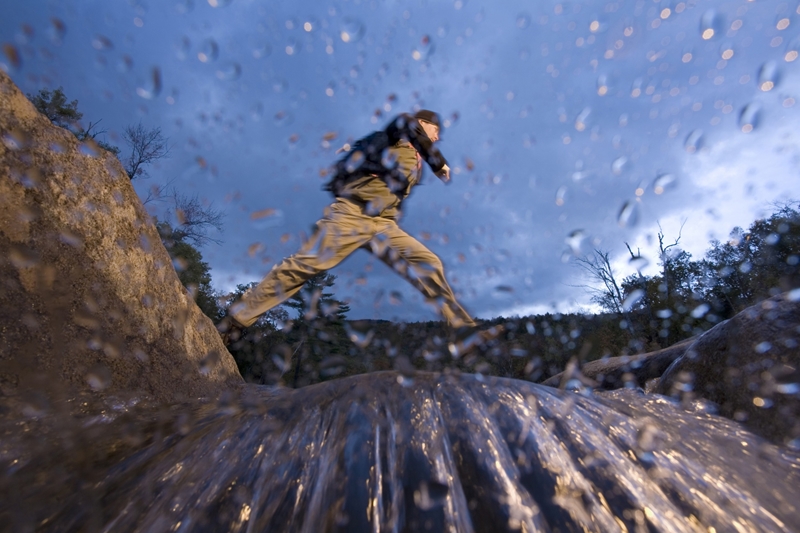 Need more proof? How about the now-famous 1997 case study involving cosmetics giant L’Oreal? When the company wanted to make a dramatic shift in its sales force, it decided to recruit higher agents that had exceptionally high emotional intelligence levels. The resulting increase in profits exceeded 2.5 million dollars. They also experience a nearly 63% drop in turnover.

More recently, businesses such as SAP are clamoring to enroll their employees in a mindfulness course created by a Google engineer. The class teaches self-awareness as a way to dramatically reduce stress and increase both personal and professional communication.

The class has become so popular, that it has spawned both a nonprofit organization (Search Inside Yourself Leadership Institute) and a best-selling book endorsed by the Dalai Lama.

How to Boost Your Company’s Emotional Intelligence

With EI playing a major factor in growing a company’s success-why don’t more entrepreneurs utilize it more? Mainly because emotional intelligence isn’t something that’s taught in school. However, there are ways that you can foster higher EI among your workforce.

Individuals with high emotional intelligence are those who have the ability to recognize, understand and manage their emotions. Studies have shown that the most successful businesses are those who utilize EI as part of their business practices. Although this may not be an entirely innate process, workplaces looking to benefit from these traits can do so by fostering an atmosphere that encourages communication, fairness, and a solid work/life balance.