The Attention Graph: Time is the New Currency

Napoleon Bonaparte once called time “The one kind of robber whom the law does not strike at, and who steals what is most precious to men.”

If that’s true, then today’s society is filled with more thieves than ever before.

Time sinks are everywhere in our culture, especially thanks to that vast stream of constantly-flowing data that we call the Internet. In terms of marketing alone, it’s estimated that people are exposed to 362 advertisements each day. That’s about one every 4 minutes.

[Tweet “People are exposed to 362 advertisements each day via @bryankramer”]

The demand for our attention is increasing, yet we all have the same amount of hours in each day. This begs a question for marketers: how can you ever hope to get the attention of your prospects? 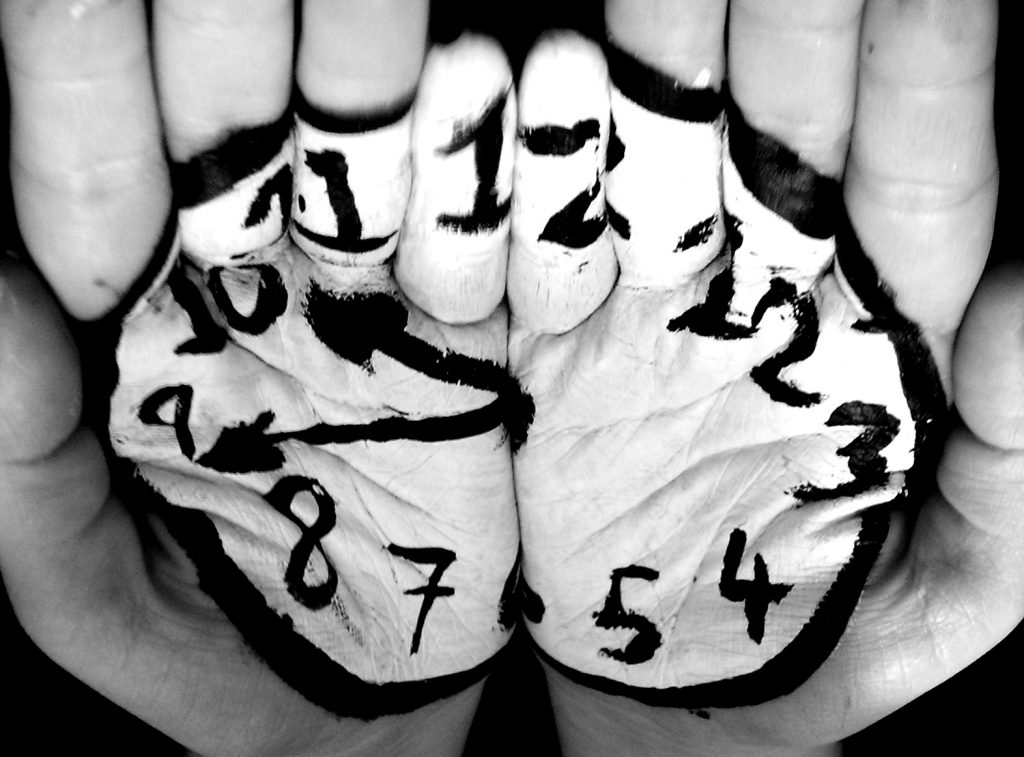 We already know it’s not a good idea to force yourself in. When’s the last time you bought something from a door-to-door salesman or a telemarketer who called you as you were sitting down to dinner? You probably can’t even remember!

If you want to succeed in this new day and age where time is currency, you have to make sure that your marketing collateral appeals to your prospects the right way, using the right platform. There are three main ways to do this.

Provide Something for Everyone

People are different. Just like we all have our favorite foods, bands, and movies, we also have preferred methods of receiving information. Some people like to check their Twitter feed and get bite-sized chunks of information about many different things all at once. Others prefer reading long form content on their tablets. Still others like to receive information visually.

While there might be one form or the other that you think works best with your platform, you should still offer other formats occasionally so that you can attract a more diverse audience. As an example: according to HubSpot, videos on social media accounted for just under 20% of all shares in 2014. Even if you are using a video-heavy strategy, from time to time it’s wise to post an article so that you can appeal to consumers who might be interested in what you have to offer but aren’t too thrilled about videos.

Appeal to the Senses 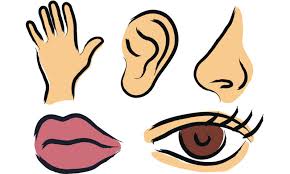 that they respond to in various ways. Remember that “senses” doesn’t simply refer to the basic human senses: it can also pertain to more complicated human emotions.

Nationwide Insurance provides us a great example of this with their recent television commercials, which shows a man doing normal things with his car, like washing it and opening the garage to check on it. The only difference? The car was replaced with a gigantic baby. This ad represents an appeal to the strong emotional attachment that many people have to their vehicles.

Get Your Audience Involved

The days of one-way advertising in the form of billboards, radio spots and television commercials are far behind us. These days, savvy marketers know that the best way to get people invested in a brand is to invite them to participate.

Remember the ALS Ice Bucket Challenge that took social media by storm in 2014? If not, sorry for disturbing the rock that you are currently living under. But the rest of us have memories of our friends, family members and coworkers dousing themselves in freezing cold water, then challenging their friends to donate money for ALS research and do the same thing.

How’d the campaign do? Roughly 17 million ALS Ice Bucket videos were shared on Facebook, raising $115 million for ALS research. By asking people to participate, the campaign was able to snowball into a viral phenomenon that captured the minds of everyone, from normal citizens to celebrities like Bill Gates and Taylor Swift.

Key Takeaway: People are more pressed for time than ever before, and the problem isn’t going away any time soon. If you create marketing in different channels, appeal to people’s senses, and get them involved individually (human-to-human), you stand a much better chance of earning some of their coveted attention.