Why a little humility could make every company millions of dollars

When you think about what makes a company strong, concepts like revenue, sustainability initiatives, innovation and brand recognition come to mind. Seemingly less important is humility, i.e., an organization having a modest view of its own importance. But taking a humble, sensitive approach to doing business doesn’t necessarily connote weakness. There are some that would even say that humility is actually a competitive advantage under the right conditions: A University of Washington Foster School of Business study determined that humble individuals tended to bethe most effective leaders and high performers in team settings

The notion made me wonder whether the same is true at the enterprise level. If humility is a quality that makes a leader great, what could that mean for a company’s potential earning power? The idea raised a whole set of new questions.

Should company humility be considered an asset?

An organization that maintains a humble opinion of what it does definitely has an advantage over other companies, mainly because humility naturally translates into an ability to accept criticism. This type of
feedback is useful for businesses who strive to do better and satisfy the needs of the customer. Over-confidence is often construed as arrogance, which is a turn off for prospects – both in the sense of buying from that company and engaging with the brand.

What are some ways to embrace humility in business?

They’re the same tactics you’d use to express humility as an individual:

•  Be open to others opinions and encourage them to share insights;

•  Consider the needs of others first;

•  Avoid micromanaging your team; and,

•  Look at your company through the eyes of others.

How can you showcase humility for external communications?

It’s more of a challenge to deliver the message of company humility out to the public than to incorporate it in-house. But like any other external communications, it involves investment into your brand. Some ideas include:

•  Use social media as a platform for expressing humility. Interact with followers by posting polls, asking questions and responding to their concerns.

•  Look at bad press as an opportunity for reputation management. Apologize when it’s appropriate and accept the consequences for mistakes.

•  Focus on the customer experience and how your prospects view your company. If you wouldn’t buy from you, chances are they won’t either.

What are some real-life examples of using humility to turn failure into success? 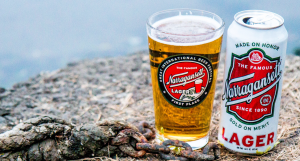 My favorite story is of Narragansett Beer Company founded in 1890. While the beer company maintained a stronghold over the New England market until 1967, the brand had dissipated to a shadow of its former self by the 1908s. Mark Hellendrung of Nantucket Nectars took over in 2005, and by 2010, Narragansett was back on top. The key: Humility.

Hellendrung was well aware of the impact the brand had on the region for decades and vowed to not “screw it up.” The company had to capitalize on the one thing that kept it going for so long and that was the public’s trust. Arrogance would destroy the brand, while humility would keep the faith for the loyal, devoted fans.

Who are the best people incorporating humility into their leadership approach?

•  Darwin E. Smith, for CEO of Kimberly-Clark: “I was just trying to be qualified for the job.”

•  Steve Jobs, founder of Apple, Inc.: “Being the richest man in the cemetery doesn’t matter to me. Going to bed at night saying we’ve done something wonderful, that’s what matters to me.”

Do you think company humility could mean big profits to organizations that embrace it? It could change the way we look at doing business and what kind of brand messaging we want to put out there. I’d like to hear what you think in the comments. 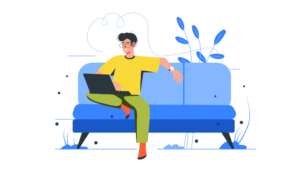 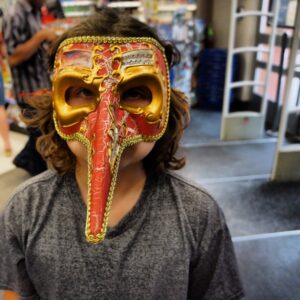 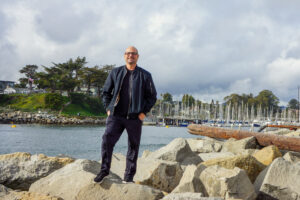