The Subtle Art of Not Giving A F*CK with @IAmMarkManson

QUOTATIONS FROM THIS EPISODE:

“Being a contrarian works in today’s world.” — . @IAmMarkManson

“Always keep a healthy sense of uncertainty in your head.” —  . @IAmMarkManson

“People need to learn how to be honest with themselves about what they’re actually valuing.” —  . @IAmMarkManson

“You can take a skill with you anywhere.” —  . @IAmMarkManson 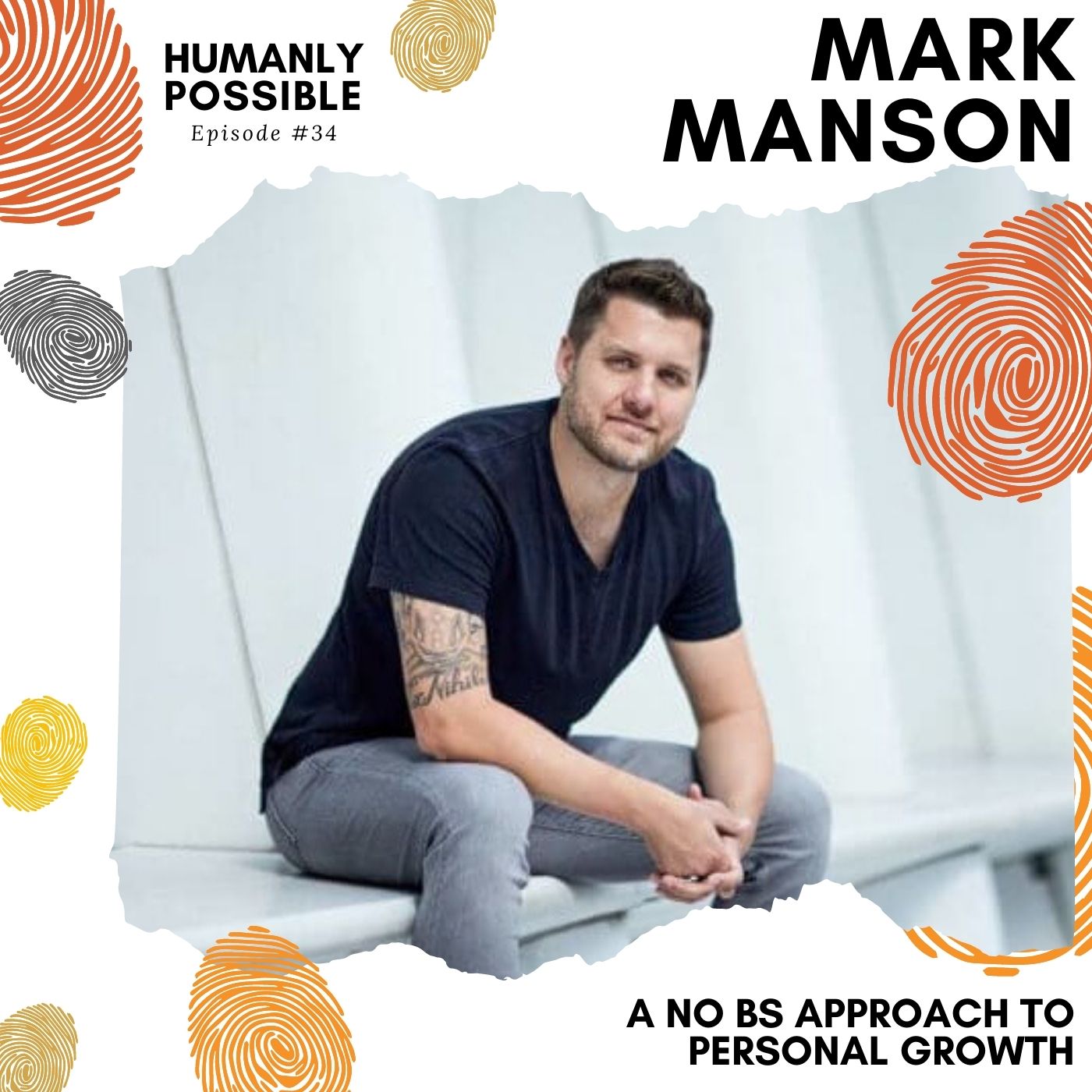 Mark Manson is a two-time #1 New York Times bestselling author whose books have sold over 13 million copies worldwide. His work has been translated into more than 60 languages and hit bestseller lists in sixteen different countries. According to Amazon Charts, his book The Subtle Art of Not Giving A F*ck was the most-read non-fiction book in 2017.

Mark has been published and/or featured in over 50 of the biggest newspapers, magazines and television/radio shows on the planet, including: NBC, CNN, Fox News, the BBC, Time Magazine, Larry King, Dr. Oz, New York Times, New York Post, USA Today, Buzzfeed, Vice, and Vox, among many others.

Men’s Health has called him, “unnervingly well-read” and the Sunday Times described his writing as, “the local drunk who spent too much time in the philosophy section of the bookstore.” (Mark took it as a compliment.)

He has had the great fortune to speak to some of the most successful and innovative companies on the planet, including Google, Facebook, Microsoft, Blackstone, Stack Exchange, Xero and LinkedIn, among others.