Replay #H2HChat Past, Present and Future: The Internet of Things

One of the first “thing” of the Internet of Things was, appropriately enough, coffee maker at the University of Cambridge Computer Lab in 1991. The researchers were tired of going to the coffeepot only to find it empty so they hooked up an elaborate sensor system to monitor the status of the pot. In 1993 the system was converted to HTTP.

It’s not too difficult to imagine the conversation that led the researchers to create the “Trojan Room Coffee Maker”. Probably one of those after-dinner conversations starting with “wouldn’t it be greater if there was an easier/simpler way to do X”. In the larger scheme of things the cost of a fruitless trip down the hall to get coffee is minimal. But it is one of those frustrating moments, particularly when the coffee is really needed and the anticipation has been building during your walk. So if you’re a computer geek in the early 1990s why wouldn’t you create a networked solution? The rest is history.

Fast forward 23 years. We now have billions of “things” connected to varying degrees. IoT has long since surpassed the realm of the uber geek (although that space is definitely alive and well!). It is now responsible for critical systems from transportation systems to medical devices and the list is growing. Our human organizational structure is increasingly being supported by a network of “things”. With the warnings of science fiction writers echoing in our ears it’s understandable that along with the excitement of innovation there’s also a degree of apprehension about what this all means.

During our next #H2HChat, Bryan and Suzie talk with Kieran Hannon, CMO of Belkin and a leader in IoT innovation about where this technology is going and what it means for the human experience. 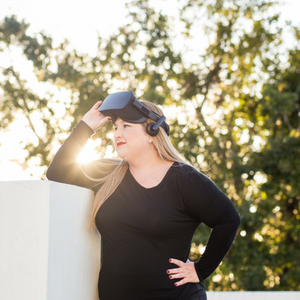 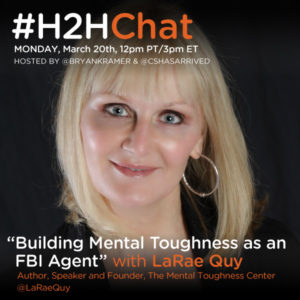 Building Mental Toughness as an FBI Agent with @LaRaeQuy

Ecosystem Mapping – Where are my people? 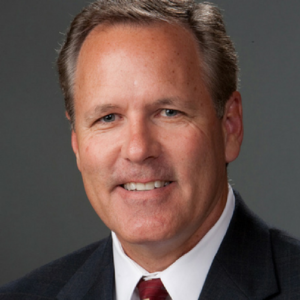 How to Remain Human in High Stakes Business Negotiations

Jun 29, 2017 | By Bryan Kramer
We use cookies on our website to give you the most relevant experience by remembering your preferences and repeat visits. By clicking “Accept All”, you consent to the use of ALL the cookies. However, you may visit "Cookie Settings" to provide a controlled consent.
Cookie SettingsAccept All
Manage consent